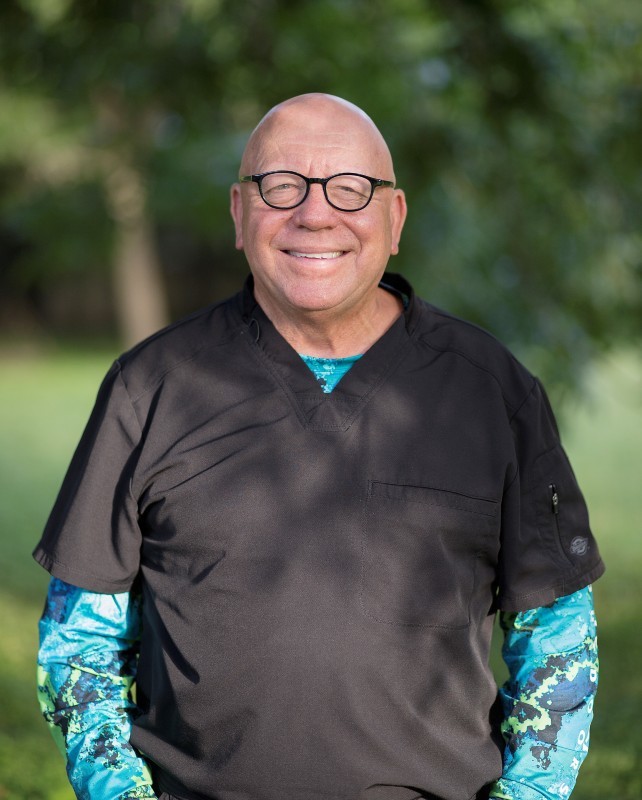 Dr. Hatfield was born and raised in La Grange. After graduating from La Grange High School he attended Texas A&M University and received a BS in Zoology in 1978. He earned his DDS degree from the University of Texas Dental Branch at Houston in 1982. After graduating from dental school he began practicing with his family dentist, Dr. C. Garrette Ray. In 1987 he opened his own practice, Hatfield Dental Clinic PC, on the main square in La Grange and sold it in 2015. He briefly practiced dentistry in Bastrop and Moulton until 2019 when he returned to La Grange to reopen Hatfield Dental Clinic PC in the location where he first began his dental career.

He is married to Mary Ann, an accomplished pianist and organist in the area, and they have 4 grown children and 6 grandchildren. He has belonged to numerous civic, Christian and professional organizations throughout the years and was awarded Fayette County Citizen of the Year in 2016. He, his practice and staff have received multiple awards over the years through the Fayette County Record's "Best Of" contest. Dr. Hatfield enjoys spending his free time with his family along with hunting, fishing, and all things Aggie. He is the host of The Doctor's Corner radio show every Friday morning on KVLG, 104.9FM. Dr. Hatfield loves his vocation and looks forward to practicing dentistry and serving the community for many more years. 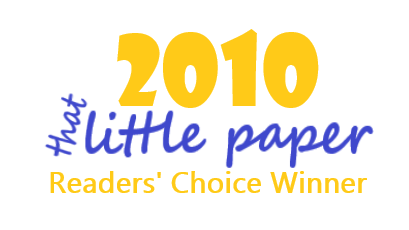 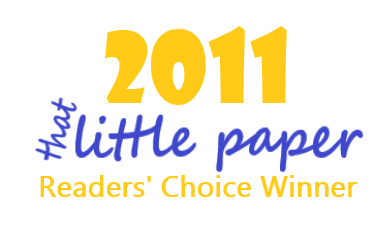 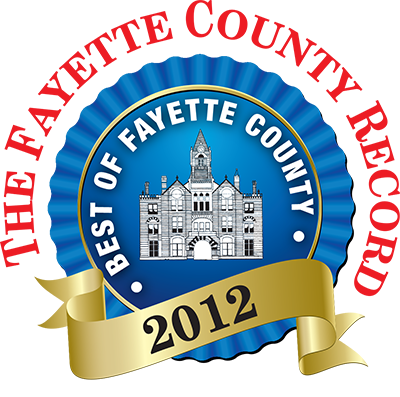 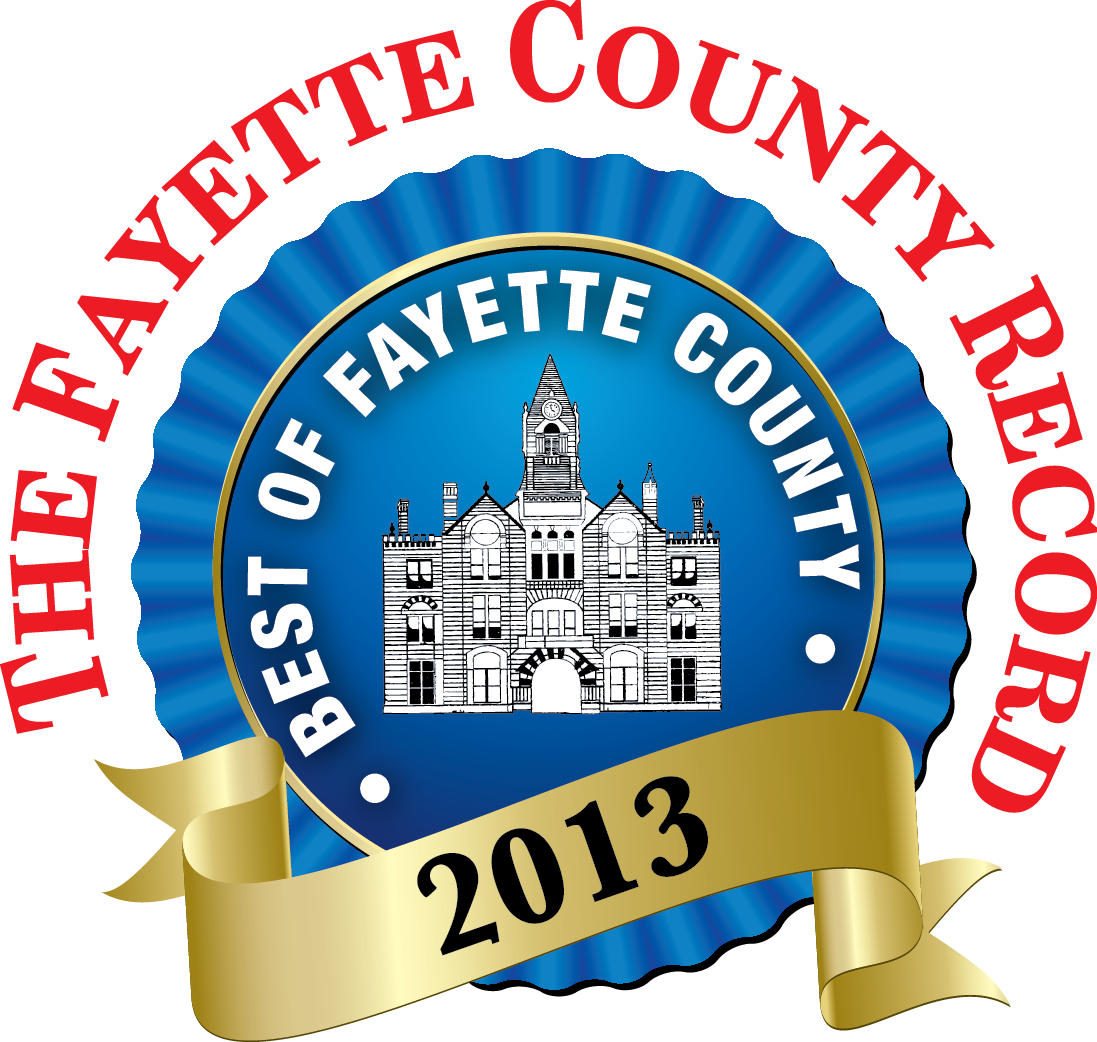 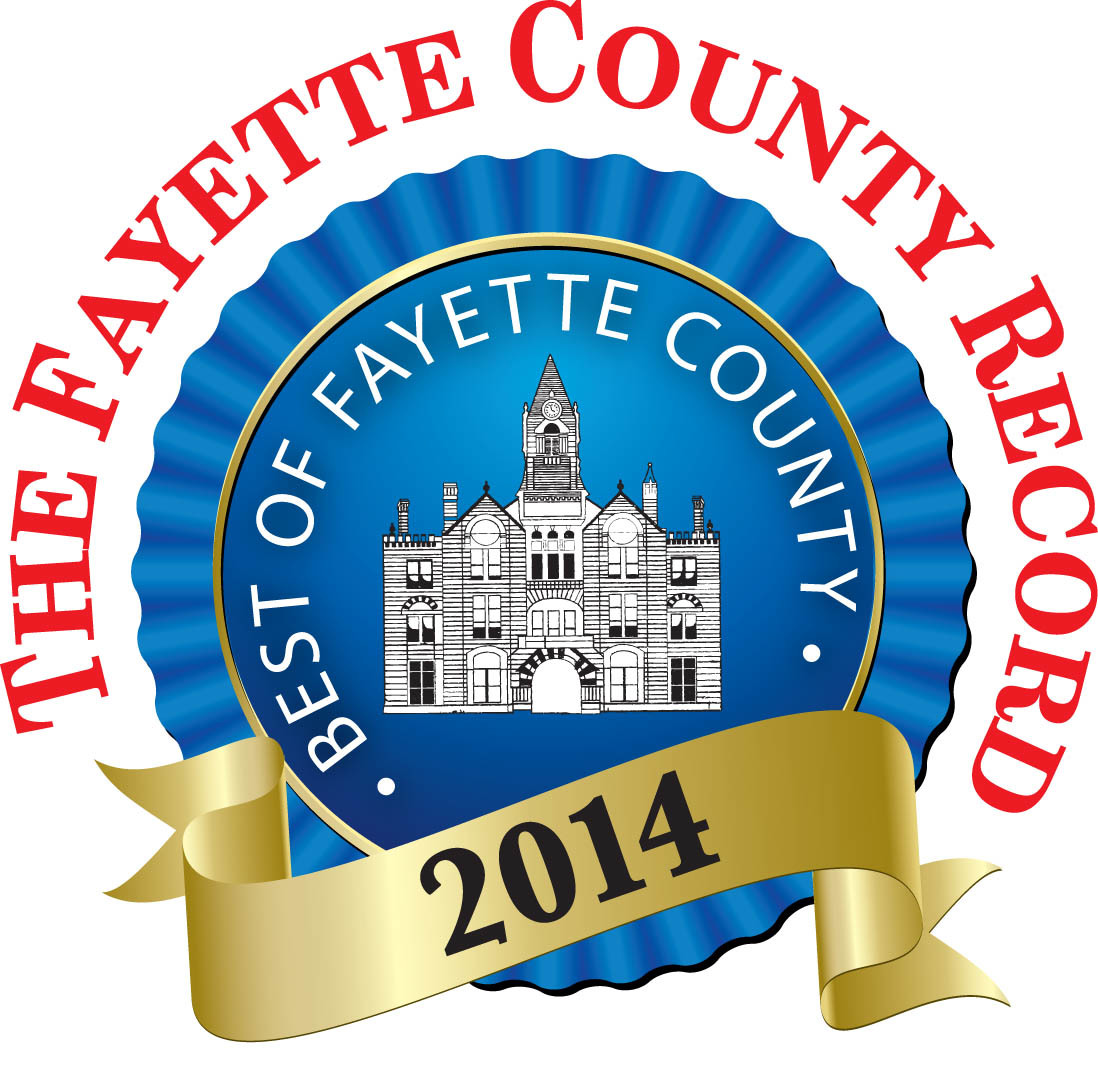 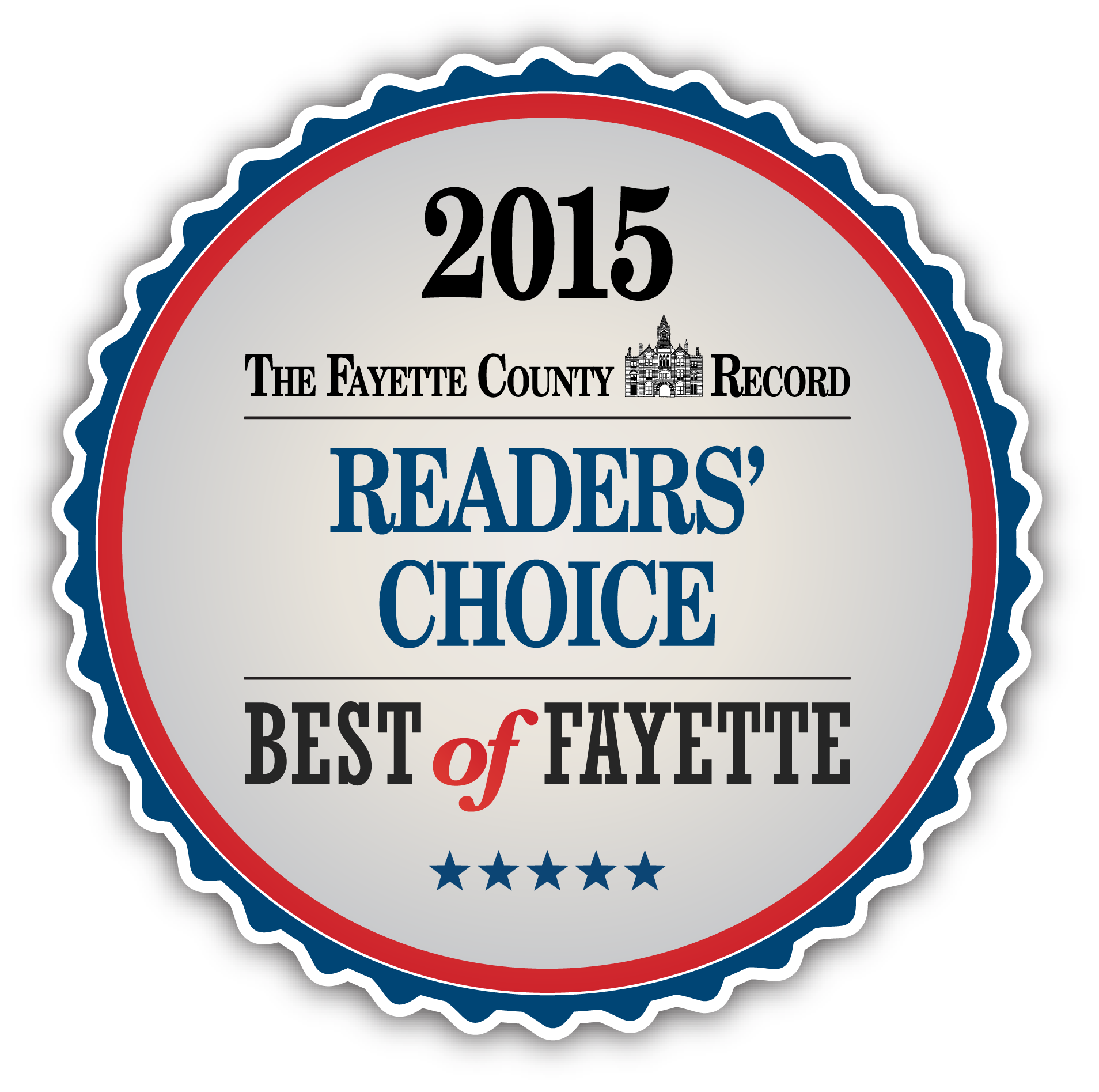 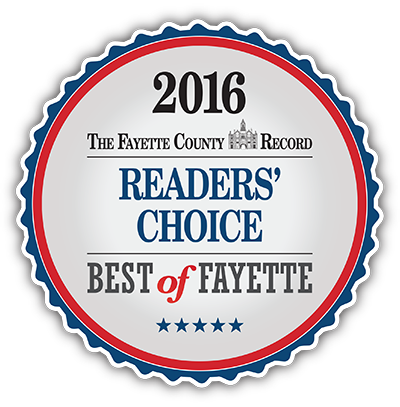 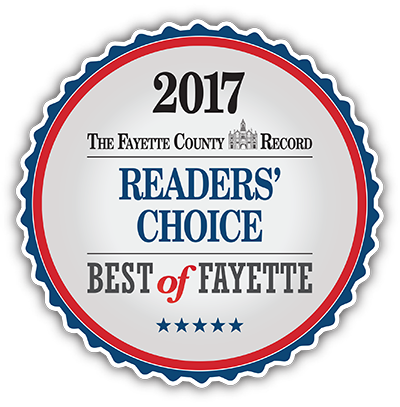 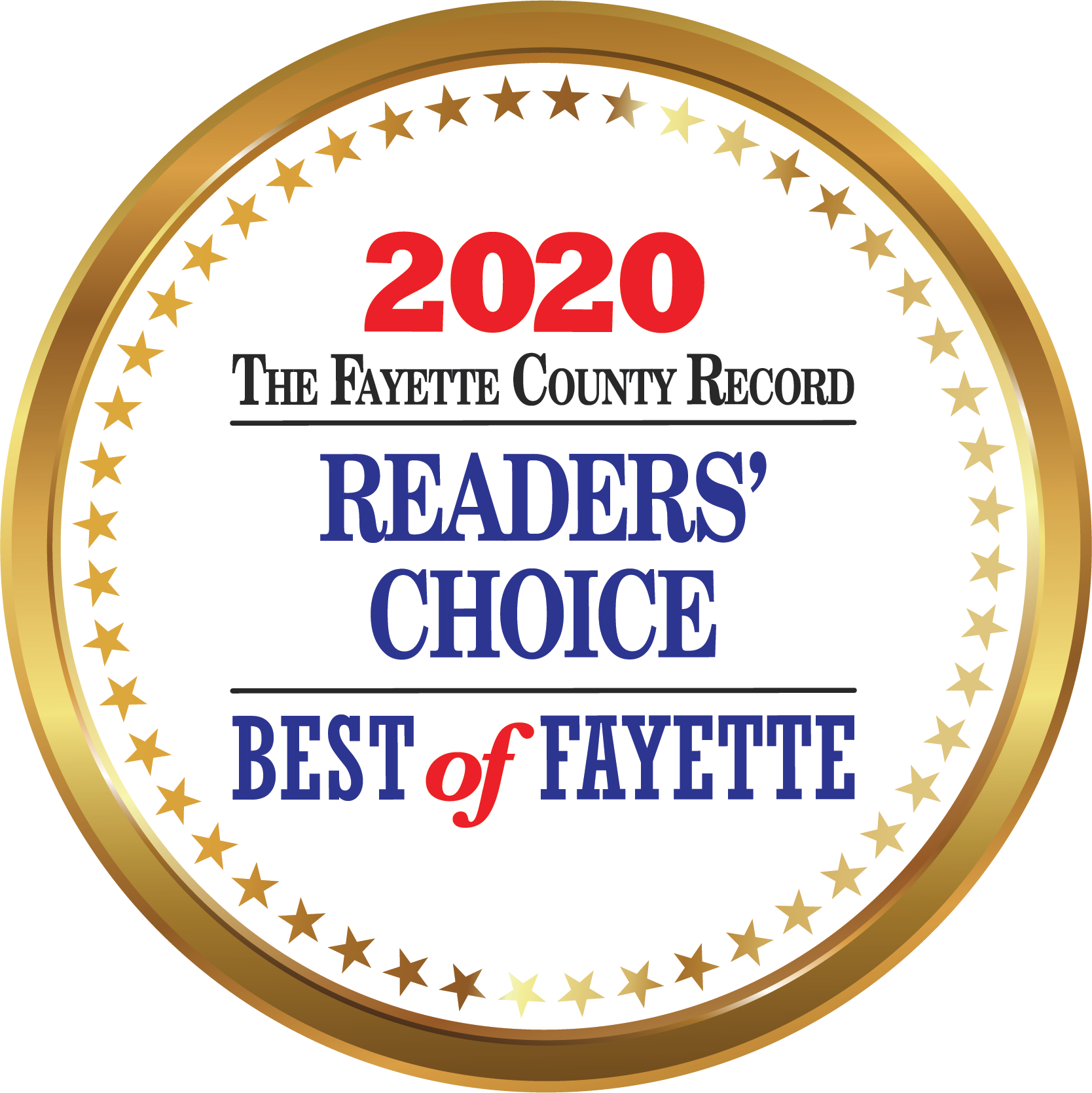 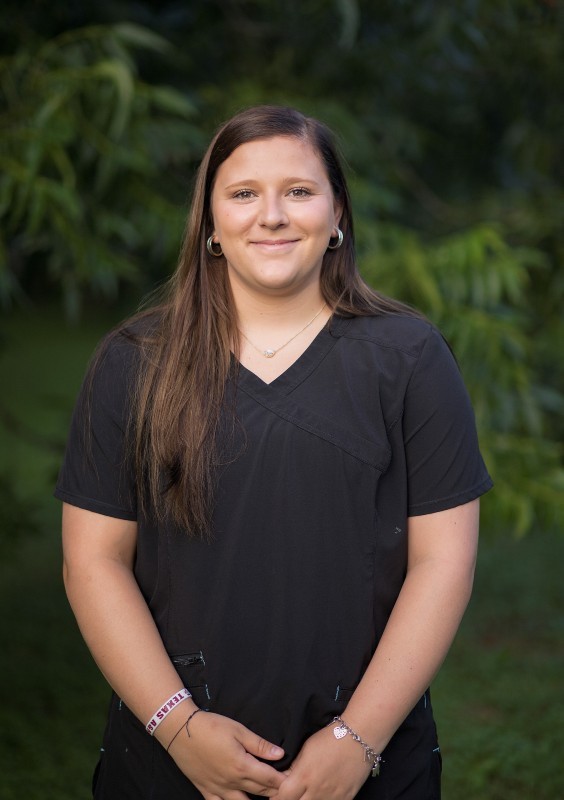 Lilee is our Patient Coordinator. She joined our team in May 2021. She is a Registered Dental Assistant, who graduated from Dental Assisting Options in March of 2021. She lives in Moulton, Tx with her Fiance and 2 Pups. She enjoys spending time with family and friends on her time off.

"I am super excited to work with all the patients and make sure they leave pleased after their visit and pleased with our staff."

Outside the office Lilee loves to: Watch Harry Potter and Travel 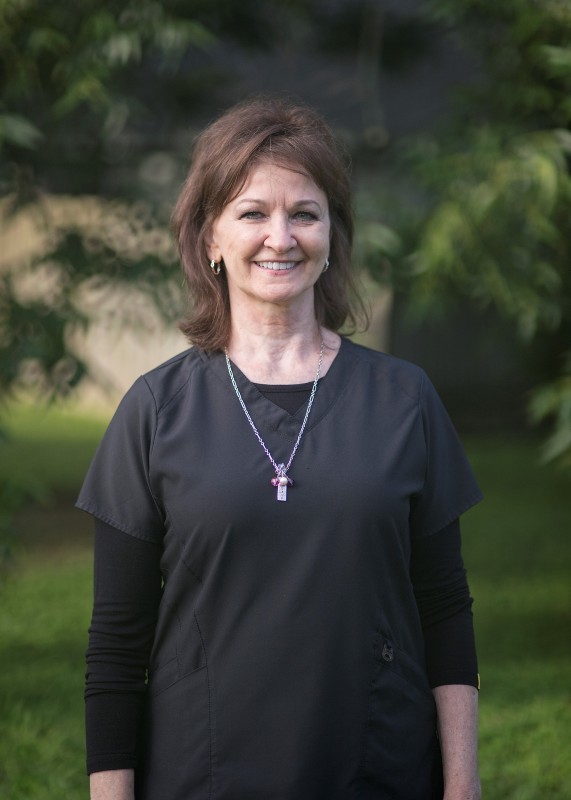 Janis is one of our Hygienists. She has been practicing Dental Hygiene for the past 35+ years so far, with most of the time spent working with Dr. Hatfield. She attended the Dental Hygiene program at Wharton County Jr College in Wharton, Tx. Janis received the prestigious Reader's Choice Award in 2019 and 2020 Best of Fayette County for Best Dental Hygienist. Her main focus is on treating and restoring gingival health to all of her patients. Janis treats every patient as if they are an extended part of her family. She enjoys being able to provide a calming, comforting and gentle yet thorough experience to even the most anxious patients!

“There’s nothing better than working as part of a caring and expert team to truly help our patients.”

Outside the office Janis loves to: Spend time with her husband Chris and their grandchildren and cook for her family 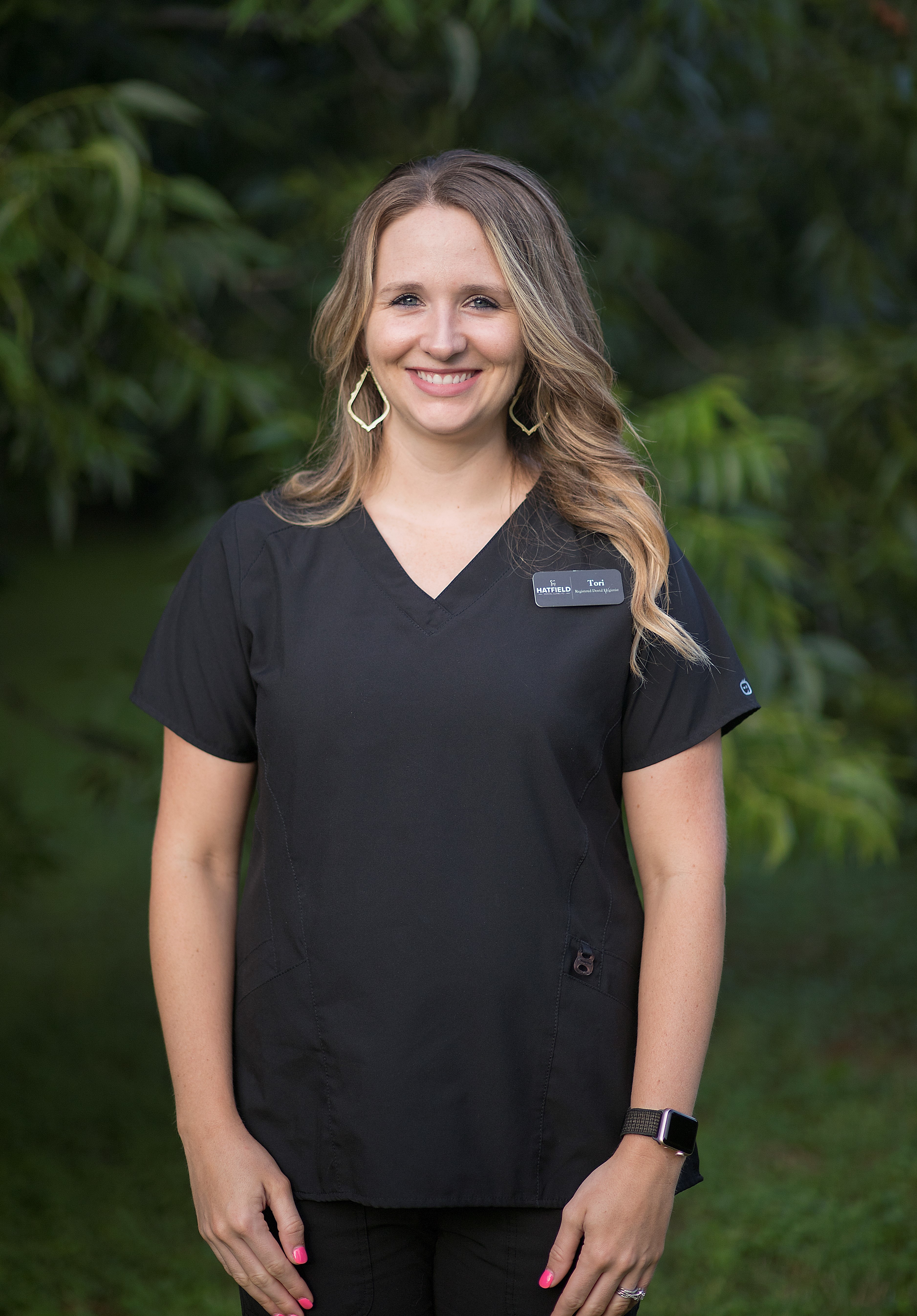 “I enjoy working with an amazing team to help better each and every patient’s oral health and make a difference.”

Outside the office Tori Loves to: Hunt, fish and spend time with family outdoors 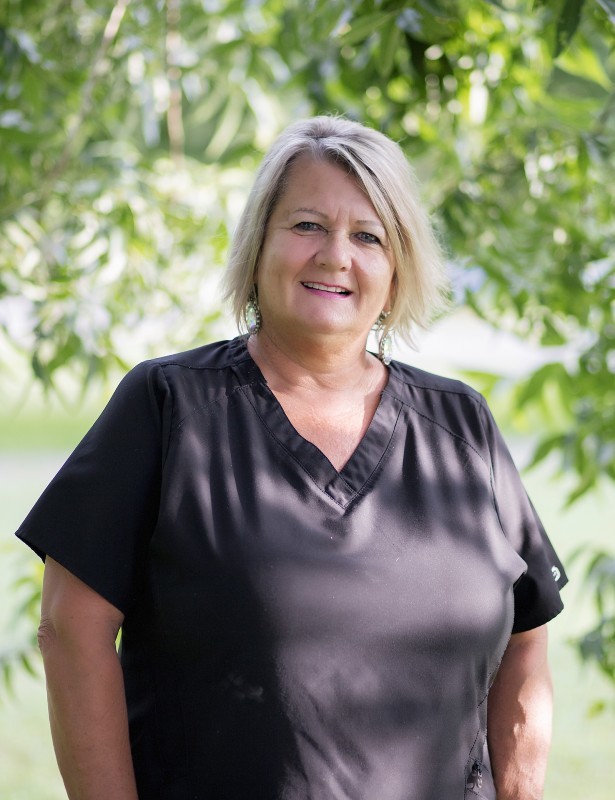 Carolyn is a Registered Dental Assistant . She has worked for Dr Hatfield since 2018 and has 39+ years of dental experience. She is very efficient and knowledgeable in her field of work. She does a fantastic job of making every patient feel comfortable in the dental chair. She currently resides in La Grange, TX and loves to be with her family. She is a mom to 3 beautiful children all of whom are married and a Nana to 6 grandchildren.

“Goal in life is to be as good as you can at what you do best. Providing quality care to all of patients is what we do best. Love Life.”

Outside the office Carolyn Loves to: Travel 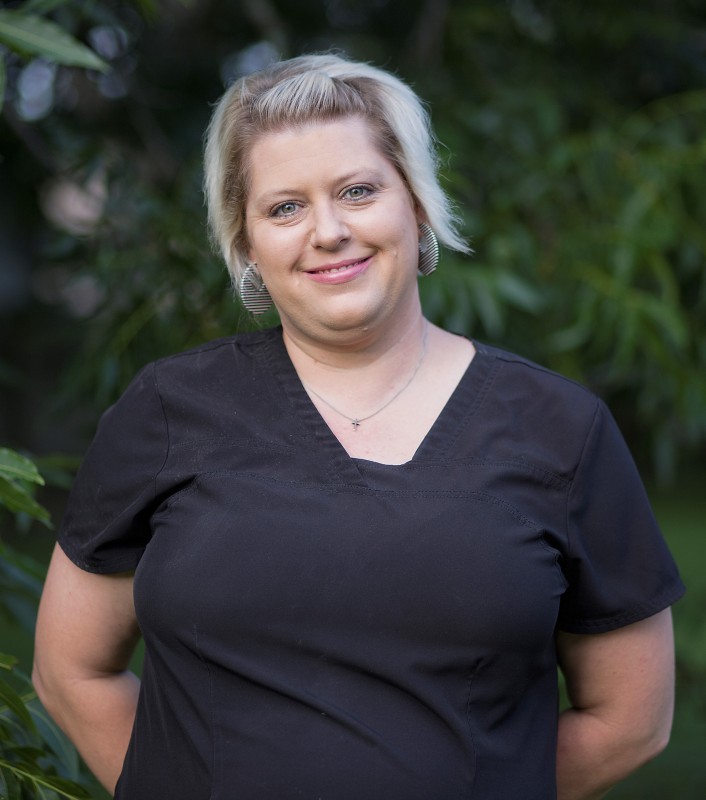 Donna is a Registered Dental Assistant. She joined our office in February 2020. She has 17+ years of dental experience. She takes pride in being able to help our patients understand all their dental needs. She lives in Giddings, TX with her husband and 3 children.

“Making patients happy with their time spent in our office is important. I am happy to be apart of a team that can provide to our patients every day.“

Outside the office Donna Loves to: Baseball and family time. 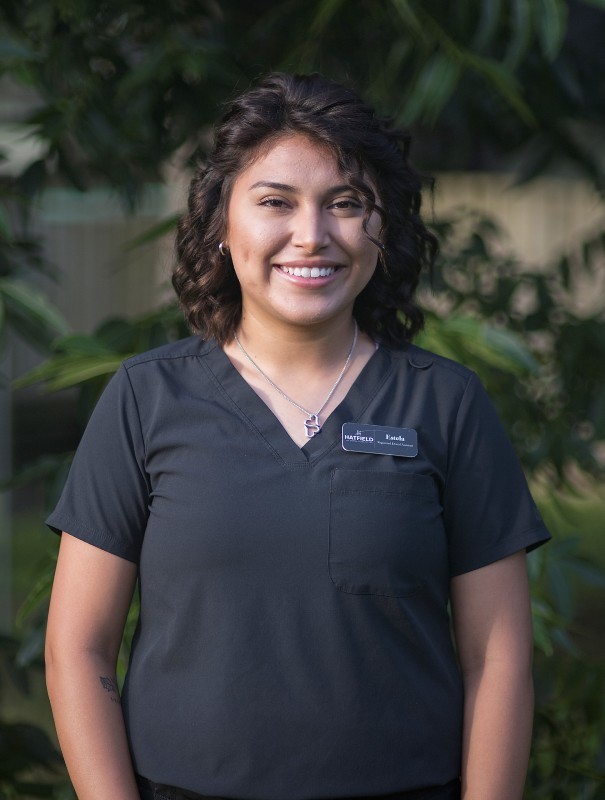 Estela is a Registered Dental Assistant. She joined our team in March 2021. She graduated from Dental Assisting Options in 2020. She is an asset to our team as she is bilingual, has shown great social skills and is comforting to our patients. She lives in Ellinger and enjoys being an aunt to her 2 nieces and 2 nephews.

“The only way to do great work is to love what you do.”

Outside the office Estela loves to: Play soccer and spend time with family.